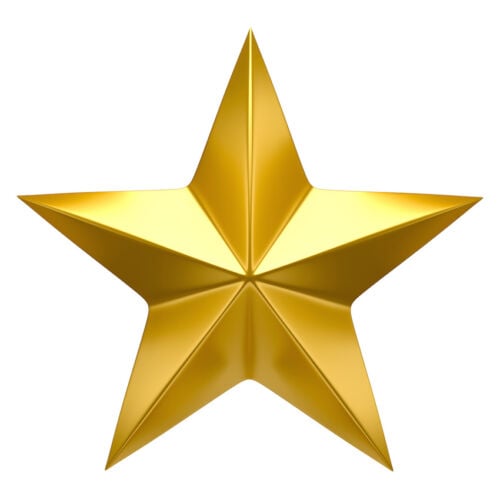 This case involves the BVA's dismissal of a veteran’s claim for an earlier effective date for his service-connected post-traumatic stress disorder (PTSD) based on clear and unmistakeable error. Our client appealed the Board’s decision to the U.S. Court of Appeals for Veterans Claims (CAVC).

The appeal was resolved through a joint motion to remand: the government attorney agreed with Alexandra Curran’s arguments that the Board erred when it found that the pro se veteran’s statements were not considered to be a request for revision of a final decision based on clear and unmistakable error (CUE).

This appeal involved one issue: an assertion of clear and unmistakable error in a prior decision. If a decision by the regional office or the Board is not timely appealed, it becomes final. Once a decision becomes final, it can only be revised by a showing of CUE.  This is a very specific and rare error. CUE claims have very specific pleading requirements, unlike many other types of VA disability claims.

To establish CUE, you must show that:

1) either the correct facts were not before the adjudicator or the statutory law and regulations in existence at the time were incorrectly applied;

2) the alleged error must be undebatable; and,

3) the alleged error must have manifestly changed the outcome of the decision.

The alleged error may not be a disagreement with how the facts were weighed or an assertion that VA failed to satisfy its duty to assist. A manifestly changed outcome means that, absent the alleged CUE, the benefit sought would have been granted.

When a veteran is not represented by an attorney, VA is required to sympathetically and liberally consider an allegation of clear and unmistakable error.

In this case, the Veteran initially sought service connection for PTSD in 1971, which was denied in 1972.

Years later, he again filed a claim for service connection which was ultimately granted. The Veteran submitted several statements in which he said the VA made clear and unmistakable errors in not rating him from 1971 through 2012. The Board said that the Veteran did not identify a specific rating decision which he considered to be clearly and unmistakably erroneous.

The Secretary agreed that the Board of Veterans Appeals decision that there was no valid CUE claim lacked adequate reasons and bases.

Specifically, the Board improperly rejected the Veteran’s statement that VA made errors starting with his first claim in 1971. The Board did not explain why a statement that the VA made an error in 1971 or starting with his first claim could not reasonably be construed as a CUE claim as to the rating decision that denied service connection for PTSD the following year.

Board of Veterans Appeals Veterans Law Judge: Lesley A. Rein