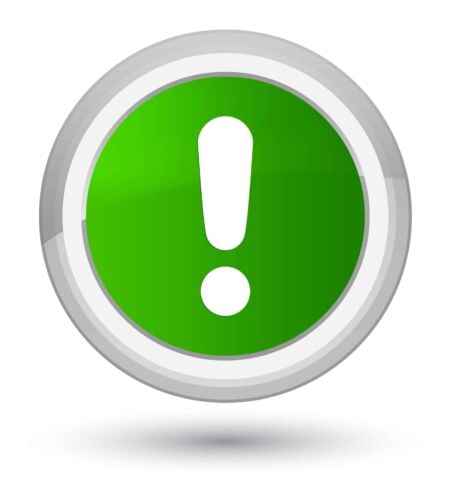 This case involves the BVA's failure to address an argument explicitly raised before it: whether a veteran is entitled to an earlier effective date under 38 C.F.R. 3.156(c) when service  medical records are added to the file after the original claim was denied.

Mr. Ellington was awarded the Purple Heart for service in the military from 1968 to 1970.

He sought service connection for a bilateral foot disability in January 1983, which the VA denied by May of that year.

In 1997, he asked the VA to get his service medical records and reopen his claim. The VA declined to do so.

The veteran submitted his service medical records to the VA in November 2015, against requesting the VA reopen his claim.

After the VA’s own doctor reviewed service treatment records showing he was seen at least 14 times between June 1968 and November 1969 about his foot disabilities, the VA decided it was time to grant service connection.

Mr. Ellington appealed the VA’s determination of an effective date, arguing that pursuant to 38 CFR 3.156(c) he was entitled to an effective date of January 1983 - after all, the VA granted service connection based in whole or in part on service medical records that the VA should have included in the file in 1983.

The Board failed to address that additional service records were associated with his claims file after the original denial, and these records served as part of the basis for the later grant of service connection in 2015.

VA attorney Aaron D. Parker argued to the Veterans Court that the BVA “clearly found that there were no additional service records added to the file since the 1983 rating decision.” Compare VA's Response Brief, page  6 - 7, to BVA decision (which never states what Attorney Parker says it did).

There is no support, in the BVA decision, for this conclusion. It is one of the reasons that we recommend that any veteran who has an appeal at the Veterans Court should be represented by counsel. The VA's attorneys play fast-and-loose with the facts (and the law), and the Veterans Court is all too willing to give the government the "benefit of the doubt" that it rarely (if ever) extends to veterans.

Nevertheless, in reply, Mr. Ellington pointed out that VA attorney Aaron Parker got it wrong - showing the Court that he had in fact pointed out service medical records that had been added to the file since the 1983 original denial.

The Court, through Trump appointee Judge Meredith, glossed over the errors of OGC attorney Aaron D. Parker - a luxury rarely extended veteran’s attorneys. The Veterans Court often appears to have two standards of behavior when it comes to candor to the tribunal: a strict one for veterans attorneys, and a far more malleable one for government attorneys.

Nevertheless, the Court agreed with Attig Curran Steel’s arguments on the briefs: that the BVA failed to adequately address the appellant’s expressly raised argument that he is entitled to an effective date earlier than November 12, 2015, for the award of benefits for a bilateral foot disability because service medical records were added to the record after the May 1983 denial.

If you believe you are entitled to an earlier effective date for your claim, on the grounds that service medical records that should have been in the file during an earlier claim were only recently added to your file, please click here to have  Attig | Curran | Steel take a look at your case.

Attorney for the BVA: J. Alexander