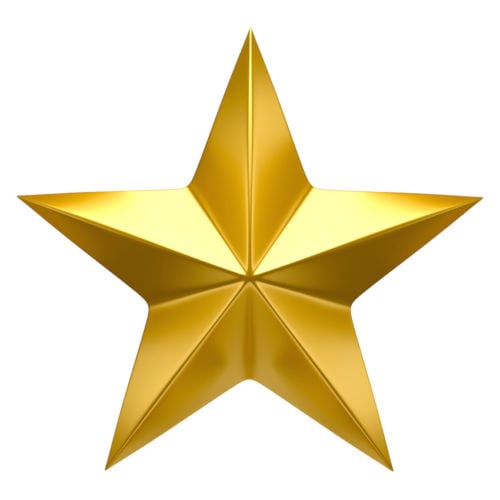 The BVA decision in this case mischaracterized the veteran's traditional appeal as a claim to reopen.  The BVA Judge  found that the veteran's  service connection claim for his left ankle disorder and bilateral pes planus were not reopened because new and material evidence had not been received to reopen the claims.

December 3, 2013: Veteran disagrees with the VA Rating Decision and asks for an immediate appeal due to financial hardship.

July 2014: VA Rating Decision confirmed and continued the denial, but decided to call the claims "reconsideration claims", whatever that is (no such procedure or nomenclature exists in the VA appeals process).

September 2014: Veteran filed a Notice of Disagreement to the July 2014 VA Rating Decision

VA certified the appeal to the BVA, and BVA Remanded to issue a Statement of Case (SOC)

September 2015: SOC was issued, but did not characterize the claim as a claim to reopen

February 2016: BVA denies "claim to reopen" on grounds that there was not new and material evidence to reopen the claim.

The remand order in this case directs the BVA to readjudicate the appeal as what it is - an appeal of a July 2013 VA Ratings Decision - rather than what the BVA pretended it is (a claim to reopen).