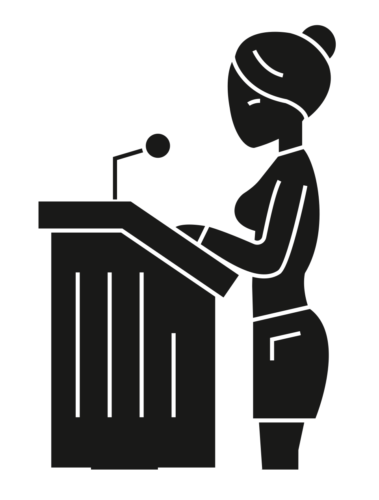 General Overview of the Law

When a veteran’s disability does not meet the requirements for the next higher schedular rating, but the evidence indicates his or her disability is more severe than the current rating, a veteran may be entitled to an exam and an extraschedular rating under 38 C.F.R. § 3.321.

Mr. Spellers relies on a cane for walking short distances and a walker for longer distances with frequent resting.

It rates the condition as follows:

80%  Complete paralysis, where the foot dangles and drops, there is no active movement possible of the muscles below the knee, and/or flexion of the knee is weakened or (very rarely) lost.

DC 8520 does not mention the use of assistive devices in its rating criteria. Therefore, Mr. Spellers believes he is entitled to an extraschedular rating based on the additional limitation that results from the use of a walker and cane.

The Veteran argues that the BVA improperly interpreted 38 C.F.R. § 4.124a (DC 8520) and 38 C.F.R. §3.321(b) when it found that an extraschedular rating is not permissible because the symptoms that necessitate use of a walker and cane are contemplated in the rating criteria implies that the use of assistive devices are also contemplated.

The Secretary argues that the BVA correctly rejected an extraschedular rating when it applied 38 C.F.R. 4.124(a)(DC 8520) because the use of a cane or walker is not a symptom of Mr. Speller's condition but instead a device used to ameliorate the effects of a symptom such as instability. 38 C.F.R. § 4.124(a), DC 8520.

He argues that the use of a cane or crutch are not separately-compensable symptoms any more than putting a cast on a broken arm would be separately compensable beyond the rating criteria in the schedule for rating the arm.

Court's Statement of the Issue

How, if at all, should the use of assistive devices (e.g., a cane or walker) be considered as part of the Board's analysis of whether referral for consideration for an extraschedular rating under § 3.321(b) is warranted?

Anthony D. Ortiz, Attorney on the Briefs and at Argument