What is the scope of an Informal VA Claim? 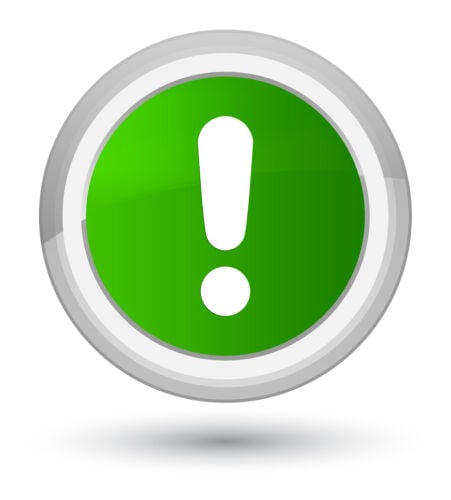 WHAT IS THE DEEP ISSUE?

In determining whether or not a veteran's formal claim for one condition raised an informal VA claim for a second condition, the CAVC must ensure that the BVA liberally construes the record to determine if the veteran identified the second condition as part of the benefit sought. 38 C.F.R. §3.155a.

Ms. Shea filed a claim to service connect multiple physical conditions in October 2007. While that formal VA claim was pending, she sent the VA a letter identifying a medical facility and requesting the VA "please obtain these records + grant benefits." Those records, and service medical records, contained express references to psychiatric diagnoses and treatment.

The Federal Circuit found that the CAVC applied the wrong legal standard in affirming the BVA's decision that the October 2007 claim did not constitute an informal VA claim for a psychiatric condition.

The legal standard the CAVC used was "too restrictive an interpretation of §3.155(a)," because "[t]he Veterans Court seemingly required that, to 'identify the benefit sought' " the veteran's application itself had to contain words that themselves refer to a psychiatric disability or to mental-health symptoms."

The Federal Circuit reiterated the correct legal standard required the BVA to liberally construe not just the four corners of the VA claim forms, but to look to specific medical records developed during the course of the formal or informal VA claim.

1) How does the scope of the informal VA claim affect your law firm or practice?

This decision does not stand for the idea that every formal claim reasonably encompasses an informal VA claim for any medical condition diagnosed in medical records developed during the formal claim.

Instead, it did something much more vital.

The Federal Circuit's opinion chips away at the VA's belief - and apparently, now, the CAVC's belief, that an informal VA claim can only claim for disability compensation a benefit by expressly identifying a medical condition and expressly demonstrating intent to seek benefits for that medical condition. This approach, referred to as "condition particular intent," is preferred by the VA, as it shuts down a lot of earlier effective date arguments. It is, however, likely incorrect after Shea.

In your practice, when considering earlier effective dates, you want to look to the evidence of what was in the record at the time of each preceding formal and informal VA claim - starting from the original claim to the current claim - to assess the scope of each VA claim.

If any of those claims for VA benefits include diagnoses not expressly mentioned in the claims forms, look to see if the claims forms included a reference to medical records that contained the diagnosis, described symptoms that may invoke that particular condition, or in some other way implicated the medical condition.

Now that you know the BVA is wrong, reach out to an attorney with experience handling these types of case at the CAVC to evaluate whether an appeal to the CAVC can lead to a different outcome.

2) Can the doctrine be expanded beyond the informal VA claim?

The informal VA claim for veterans benefits ceased to exist after March 2015 - VA regulations that changes the claims processing rules published at that time required that all claims be filed on a VA form.

However, instead of allowing veterans to file an informal VA claim, the VA allowed veterans to file a "notice of intent" to file a formal claim stating that they had an intent to apply for benefits. If the VA received the requisite info within a year, they had protected the earlier effective date.

Is that sufficient to trigger a similar analysis?

If you listen to the oral argument recording at the Federal Circuit, Judge Dyk's questioning appears to imply it might. It's not law yet, of course, but there are a lot of ways that the decision in Shea v. Wilkie can be used to assert entitlement to earlier effective dates, before or after March 2015.

Attorney for Amicus: No Amicus filed

OGC Attorney at CAVC: Brent A. Bowker (on the briefs and merits) (link to bio on LinkedIn)