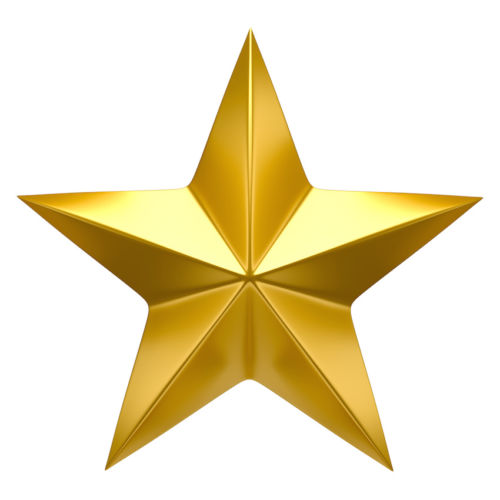 This case had multiple errors in it.  One of the major errors was the BVA treatment of the client's Irritable Bowel Syndrome (IBS).

The Veteran initially had an exam in 2009 to rate his service-connectedIrritable Bowel Syndrome (IBS).  By the time this appeal found its way to the BVA Veterans Law Judge's desk for a decision, 7 years had passed (the BVAdecision was issued in February 2016).

The question became whether a 7 year old medical exam rating Irritable Bowel Syndrome (IBS) was relevant to rating the veteran in 2016.

Typically, the VA OGC does not like to remand BVA decisions that rely on exams - no matter how old - unless the veteran alleges a worsening of symptoms, in this case, worsening of his Irritable Bowel Syndrome (IBS).

They frequently rely on a particular case to find that the mere passage of time does not justify a new exam.  Palczewski v. Nicholson, 21 Vet.App. 174, 182-83 (2007).  However, when a veteran tells the VA and BVA that his condition is worsening, that old exam suddenly needs updating.

The Palczewski  decision  is ripe for a challenge, Attig | Steel would be willing to review your BVA decision, if you have an appealable BVA decision in which the BVA relied on a 3-5+ year old exam to rate your condition .

On this, and other errors, we were able to secure a remand which vacated the BVA decision and sent it back to the BVA and/or Houston VA Regional Office for a new C&P rating exam for the veteran's Irritable Bowel Syndrome (IBS).