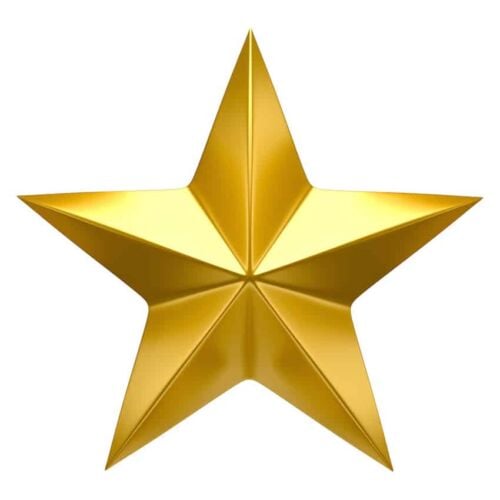 This case involves a veteran's entitlement to TDIU, but it demonstrates some of the backwards logic that invades the BVA's interpretation of the AMA Appeals process.

In this case, the BVA granted service connection for the veteran's PTSD.

This is a ridiculous proposition in which the BVA judge ignored the fact that their own decision to service connect PTSD required the BVA to remand the issue of TDIU to the Agency.

The VA's Office of General Counsel wanted to defend the BVA decision, so we filed an opening brief at the Veterans Court.

In our brief, we argued that the Board of Veterans Appeals exceeded its jurisdiction when it denied a rating for PTSD (based on TDIU) before the VA regional offices had adjudicated Mr. Steele’s initial schedular PTSD rating.

Based on our brief, the VA reconsidered its position and agreed that the BVA had committed error.

It's important to remember what TDIU is.

Veterans are entitled to a 100-% rating based on TDIU (Total Disability due to Individual Unemployability) when their service connected disability(ies) render them unable to get and keep substantially gainful activity.

TDIU is a rating, not a claim. Just like any other impairment rating, the VA and BVA must consider entitlement to TDIU whenever there is evidence in the record that a service-connected disability affects a veteran's ability to get and keep substantially gainful activity.

So when the BVA grants service connection of any condition, it cannot deny TDIU if there is cogent evidence of unemployability.

The TDIU rating is part and parcel of the decision to assign an impairment rating, the duty to maximize and must be remanded to the Agency to consider as part of the full rating.

If you believe the VA or BVA issued a decision that failed to consider your entitlement to TDIU, or if you believe you have a psychiatric disability that is related to your military service, click here to have  Attig | Curran | Steel take a look at your case.

May
23
After years of exploring different fields, I’ve found purpose-driven work here, at Attig | Curran | Steel.   There are a lot of variables in the experience of “happy.” It is difficult to keep it continuous.  Do I feel happy when my kids… Read More
May
18
When appellate courts review the decisions of lower courts – or in administrative law where a Court like the US Court of Appeals for Veterans Claims (CAVC) reviews the decisions of the BVA, an administrative tribunal – they use “… Read More
May
16
Let me tell you the story of two veterans. The first veteran – we’ll call him Jim – claimed he was exposed to herbicides – Agent Orange – outside of the Republic of Vietnam. After the VA spent decades denying his claim,… Read More
Mar
2
In January 2021, the loss of use of a reproductive organ for SMC purposes was the focus of a panel of judges from the U.S. Court of Appeals Veterans Claims issued a precedential opinion in Bria v. Wilkie.   The panel consisted of Judge Mere… Read More