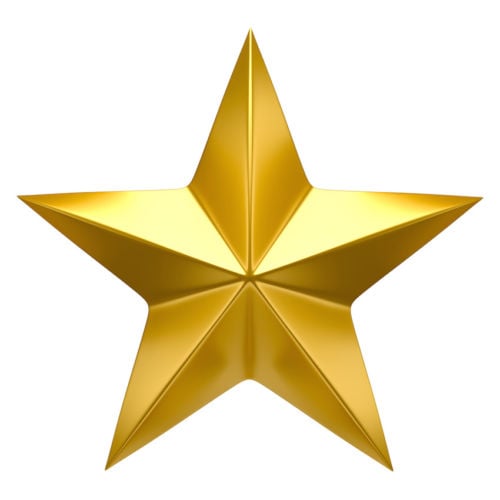 This case involves the BVA's rating of a veteran's service connected knee injury and a BVA credibility finding; our client appealed the BVA's decision to the U.S. Court of Appeals for Veterans Claim (CAVC).

The appeal was resolved through a joint motion to remand: the government's attorney agreed with Chris Attig's arguments that the BVA erred when it found our client "lacked credibility" and failed to consider diagnostic codes in 38 C.F.R. Table 4 (the VA Schedule of Rating Disabilities) that might have resulted in a higher knee rating..

There were two major issues in this appeal.

The first involved the BVA credibility determination. The BVA is required to provide a foundation for ANY adverse credibility finding in its decision.  Here, the BVA noted a long history of the veteran’s lay testimony, and lay observation, of instability in his right knee. The BVA gave lesser weight to Mr. Hunt’s competent testimony of instability in his own knee joint because it was a “subjective feeling of what he considers to be “giving way” or “instability”, and “instability may be observable on diagnostic testing”. Then the BVA  found the Appellant’s statements “with respect to the origin, progression, and current severity of the right knee disability lack credibility” based in part on a 2012 VA psychiatrist's note who stated Appellant was not a reliable historian about his mental health condition.

If the BVA is going to find a veteran lacks credibility - an event that we at Attig | Steel should be as rare as a tsunami in Nebraska - the BVA has to lay a very specific evidentiary foundation. That foundation involves identifying the two (or more) pieces of evidence that call the veteran's credibility into question, an explanation how they call credibility into question, and an explanation how the BVA decided which view of the facts it was going to rely on.

Because the BVA did not do any of that, and had little or no evidence to support its finding that the veteran lacked credibility, the VA's attorneys agreed the BVA erred.

The BVA decision that properly evaluates knee ratings is about as rare as snow in Houston. Sure, it  can happen, but its incredibly unusual.

The Secretary agreed that the BVA credibility determination and its knee rating were inadequately reasoned by the BVA Veterans Law Judge.

The veteran and the VA Office of General Counsel joined an agreed motion to vacate and remand the appeal back to the BVA to fix its errors.

Does this case sound like your VA Rating Decision or BVA Decision? Attig | Steel is very interested in challenging BVA credibility determinations. This issue has not been the focus of much Court precedent, and there are a lot of ways the law can be tightened up to ensure that veterans don't have to be branded with such a harsh challenge to their integrity.

If you have an adverse BVA credibility determination from the BVA and would like help appealing to the CAVC, click here to have  Attig | Steel take a look at your case.

Client Win: Cause No. 19-8187 May v. Wilkie (TDIU denial not supported by adequate reasons and bases)
This case involves the application of a duplicitous legal standard by the BVA to a veteran’s TDIU appeal, in what is called a “reasons and bases” error by the Board of Veterans Appeals. While it favored a VA C&P medical opinion… Read More
Client Win: 19-6722, Ford v. Wilkie (TBI & Migraine Ratings)
This case involves several issues but centered around two: the veteran’s entitlement to increased TBI (Traumatic-Brain-Injury) and migraine ratings.  ISSUE ON APPEAL TO THE CAVC (TBI & Migraine Ratings). The veteran in this case was in a c… Read More
Client Win: 19-5619, Fernandez v. Wilkie (PTSD rating higher than 50-percent)
ISSUE ON APPEAL TO THE CAVC: PTSD rating higher than 50-percent. The veteran appealed to the Board of Veterans Appeals (BVA) seeking a PTSD rating higher than 50-percent. The VA had performed a VA C&P examination and opinion in January 2019. Rely… Read More

Oct
20
Racist Ideas, Attitudes, and Behavior On March 1, 2016, the Department of Veterans Affairs (VA) announced it proposed disciplinary action against three Board of Veterans’ Appeals (BVA) attorneys and two judges who had repeatedly sent racist… Read More
Sep
1
By: Yalitza Ledgister, writing for “The Bridge” One day my son came home from school and, pointing to his brown arms, asked, “Mom, why can’t I have white skin?”  After the initial shock and parent-fail slap wore off, I… Read More
Jul
24
Even as protestors march across bridges across the nation, from the Brooklyn Bridge to the Golden Gate, history teaches us that America is resistant to acknowledging the persistent racism that plagues this country and even worse, resistant to do… Read More
Jun
26
“I am a Black man who jogs” was written by Augustus Turner, Mr. Turner retains all copyright to the image and content; it is republished here with his permission. Augustus Turner is a husband, a father, a soldier, and an attorney.… Read More