Proving asbestos exposure in military service in a DIC appeal. 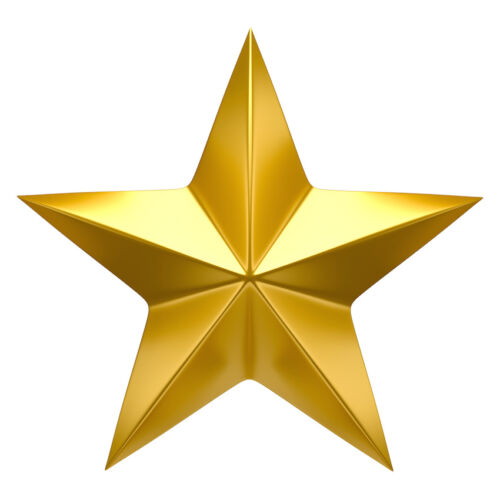 This case involves the failure of the Board of Veterans Appeals to address all evidence related to the Veteran’s possible exposure to asbestos in military service when it denied service connection for the cause of the veteran’s death.

Our client appealed the BVA’s decision to the U.S. Court of Appeals for Veterans Claims (CAVC).

The appeal was resolved through a joint motion for remand: the government attorney agreed with Alexandra Curran’s arguments that the Board failed to address all relevant evidence of in-service asbestos exposure.

This appeal involved the BVA's failure to address all relevant evidence as it related to the veteran’s cause of death.

Based on an alleged lack of evidence and the veteran’s military occupational specialty, the Board determined that the veteran did not establish in-service exposure to asbestos in his VA claim.

As a result, the BVA denied service connection of the cause of the veteran's death, preventing his surviving spouse from receiving disability compensation in the form of Dependency and Indemnity Compensation (DIC). DIC and accrued benefits are two of the most common benefits sought by a veteran's surviving spouse, but they are certainly not the only such benefits.

Service connection for cause of death may be granted if a service-connected condition was either the principal or contributory cause of the veteran's death.

The veteran’s death was caused by chronic obstructive pulmonary disease (COPD), lung cancer and brain cancer. His surviving spouse sought service connection for the cause of his death due to in-service asbestos exposure.

While most cases involving asbestos exposure in military service involve navy veterans, veterans from other branches of the military were exposed to asbestos.

The Board held that the veteran was not exposed to asbestos in military service, explaining that the veteran’s wife did not have personal knowledge of the exposure and relying on his military occupational specialty of truck driver.

However, the Board failed to address three pieces of important evidence: 1) his wife’s statement that her husband talked about performing repair work on the trucks he drove while in the military; 2) the Veteran’s DD 214 that listed auto mechanic training; and 3) an article explaining reasons for high risk of asbestos exposure in the automotive industry.

Ms. Curran argued that the BVA erred in failing to address this evidence regarding possible exposure to asbestos.

The Secretary agreed that the Board of Veterans Appeals erred when it provided an inadequate statement of reasons or bases to support its determination that the veteran was not exposed to asbestos in military service, since the BVA did not address all the evidence of record related to his possible in-service exposure.

The parties identified at least 3 pieces of evidence that related to the veteran's possible exposure to asbestos in military service, and (among other things) directed the BVA to address that evidence on remand.