Is Hearing Loss a VA Disability even if its not compensable? 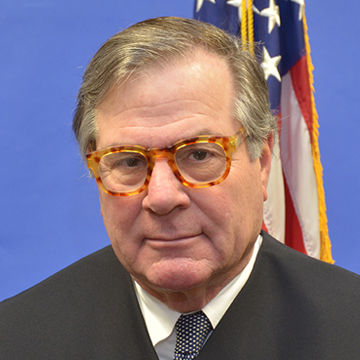 {Several issues were raised in the briefing of this case - this review focuses in on one: continuity of symptomatology for hearing loss}

A veteran is entitled to service connection for loss of hearing if his  condition is chronic and the evidence of record establishes hearing loss “noted” in service, and continuity of symptomatology since service. 38 C.F.R. §§ 3.303(b).

The appellant's separation examination noted "partial hearing loss", although all parties agreed that testing at separation did not demonstrate loss of hearing at a level for which the VA affords compensation under 38 C.F.R. §3.385.

Did the BVA err when it found that no compensable hearing loss at separation equated to a finding that the veteran's hearing was normal at separation?

The CAVC held the BVA  provided an inadequate statement of reasons or bases for relying on medical evidence that found the appellant's hearing normal at separation.

The evidence noting that "partial hearing loss" at separation could not be overlooked.

He had an audiometric test at separation showing hearing loss that would not be compensable on the VA rating table.

This is the crux of the argument: the Secretary wants  to see was evidence of hearing loss that was at a compensable level in service before awarding service connection for hearing loss.

The Appellant argues that hearing loss in service need not meet the level of hearing loss for which the VA will grant compensation.

This question appears to have been resolved by the Hensley case a quarter century ago:

"[w]hen audiometric test results at a veteran's separation from service do not meet the regulatory requirements for establishing a "disability" at that time, he or she may nevertheless establish service connection for a current hearing disability by submitting evidence that the current disability is causally related to service." Hensley v. Brown, 5 Vet. App. 155, 160 (1993).